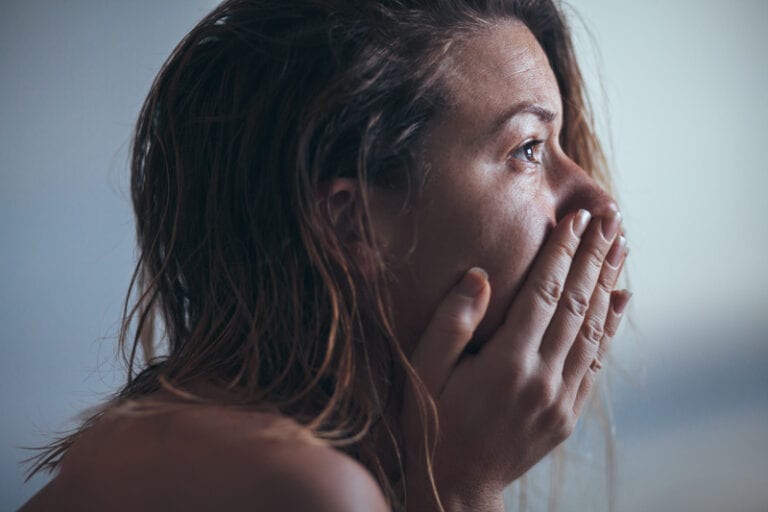 What are the best medications available for bipolar depression?

What are the symptoms of bipolar disorder?

Bipolar disorder is a cycling illness that causes mood dysregulation.  Moods vary and may be manic, hypomanic or depressed.  The features of each are listed below. 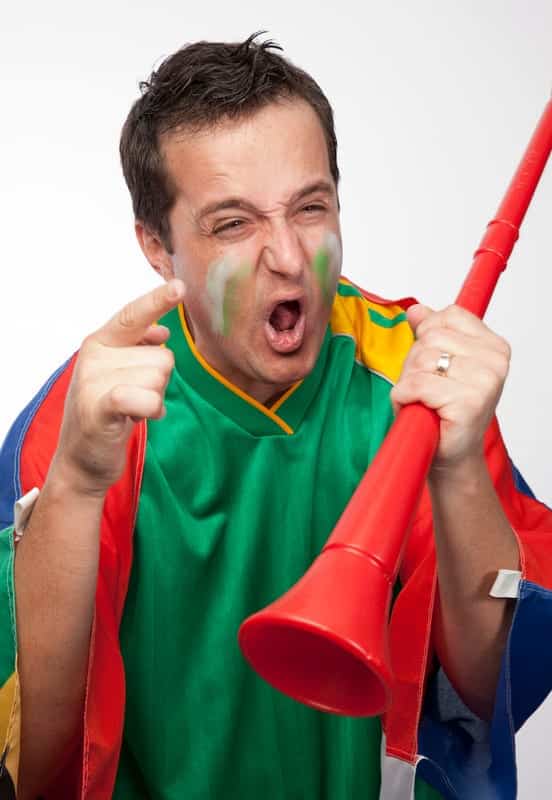 Following is a list of the classic symptoms of mania.

D – Distractability:  The patient has a hard time concentrating and is easily distracted.

I – Indiscretion:  Manic patients often have poor impulse control.  They may become involved with risky behaviors such as sex with unknown partners, or gambling with large amounts of money.  They may also purchase expensive items that they do not need.

G – Grandiosity: These patients believe they are more important than they are when manic.  They may believe they own large amounts of land, be a famous or wealthy individual.

F – Flight of ideas:  They often have tangential thinking and jump from topic to topic.

A – Activity increase:  An increase in activity is common, and sleep is often minimal or non-existent.   We often use sleep to gauge mania on our unit.

S – Sleep Deficit: As mentioned above, manic patients often do not sleep, even when medicated.

T – Talkativeness: It is common for manic patients to talk nonstop.  As mentioned above, they often jump from topic to topic and at times make little sense. 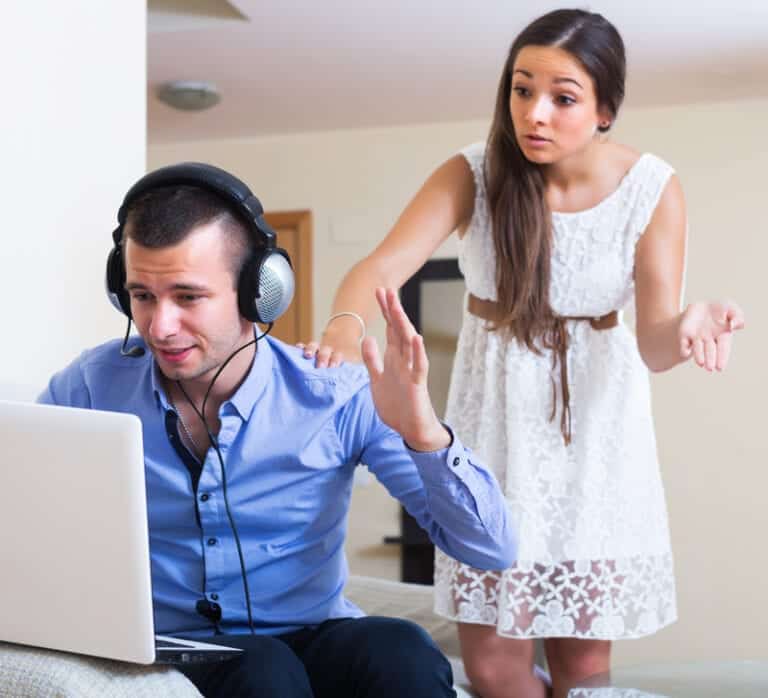 This is a state of mood or energy level that is higher than normal but does not cause impairment.  The patient often requires less sleep during these periods but still feels rested.  Other DIG FAST symptoms described above may also be present but are less severe and last for a shorter period of time. 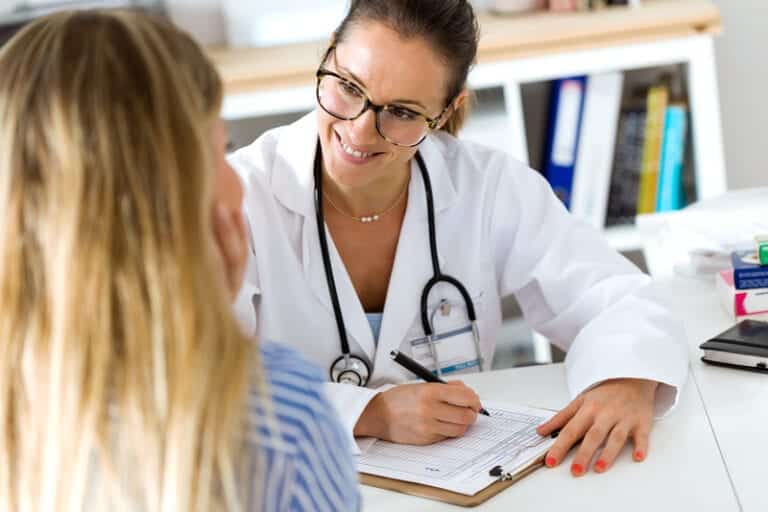 Bipolar Depression – Getting the Diagnosis Right

Sleep irregularities – Sleeping too much or too little.

Suicidality – Thoughts of or suicide attempts.

Decrease in or absence of pleasure – Inability to experience pleasure in activities that normally bring joy.

When a patient presents with symptoms of depression, careful questioning should attempt to tease out past manic episodes.  If none exist, treatment for major depressive disorder may be initiated.  If there is evidence suggesting past manic episodes, then the patient should be treated based on a bipolar disorder diagnosis.   It is important to note that psychotic symptoms as well as suicide attempts are also more common in bipolar depression. 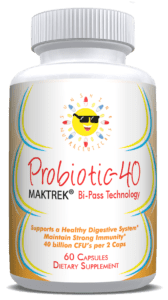 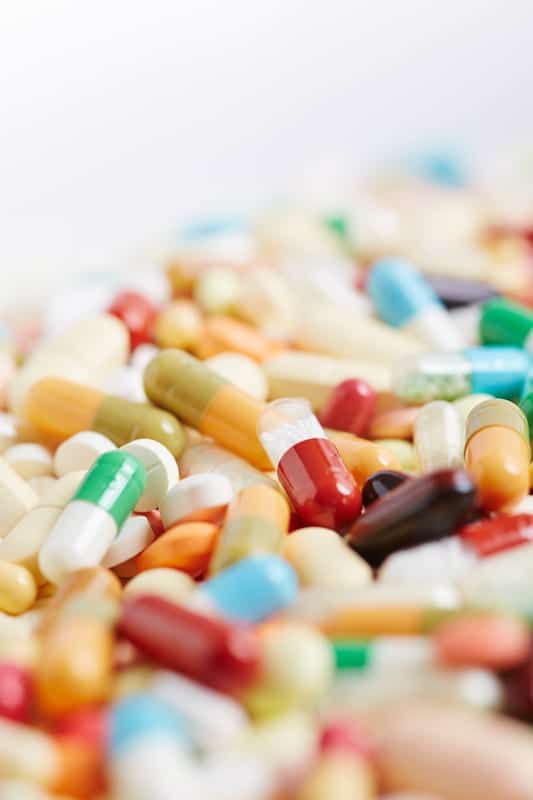 There are four sources of treatment guidelines.  The two most recent are from the Canadian Network for Mood and Anxiety Treatments (CANMAT) (2018), and the National Institute for Health and Care Excellence (NICE) (2014, updated 2018.)  The initial agents used for bipolar depression are explained below.

Quetiapine (Seroquel) is a second-generation antipsychotic agent which can be used for bipolar depression.  There are multiple meta-analyses supporting this. 1

The normal starting dose of quetiapine is 50 mg by mouth at bedtime.  The dose can be titrated up to 300 mg in 50-100 mg weekly increments.  Studies show increasing the dose to 600 mg in bipolar depression is no more effective than 300 mg.2

Quetiapine is quite sedating, so taking it at bedtime is often preferred.  Quetiapine is a good initial treatment choice for bipolar depression based on its demonstrated efficacy.

Patients on quetiapine should:

Lurasidone is the second choice for bipolar depression and this is largely because quetiapine has been more widely studied for this condition.  It is reasonable to begin with lurisidone if desired.  The starting dose is 20 mg once daily with the evening meal.  It is important to take this drug with over 350 calories to increase absorption and decrease GI side effects.  The dose may be increased every two to seven days in 20 mg increments.  The target dose range is 20 to 120 mg per day.

Patients on lurasidone should:

If a trial of lurasidone is ineffective, the patient may be switched to quetiapine and vice-versa. 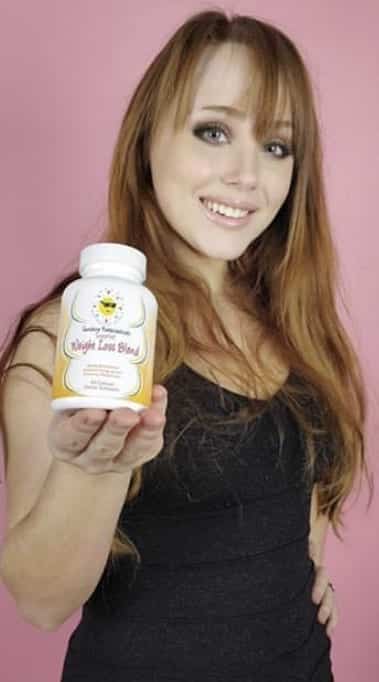 Symbyax is a drug combination that has been shown to be effective in the treatment of bipolar depression.3

“Olanzapine + fluoxetine should be first-line treatment. Olanzapine, quetiapine, lurasidone, valproate and selective serotonin re-uptake inhibitors are also recommended. Tricyclic antidepressants and lithium are worthy of consideration but lamotrigine (high risk of switching, less robust efficacy) and MAOIs, ziprasidone, aripiprazole and risperidone (no evidence of efficacy) should not be used.”

Even though this was the recommendation of this study, olanzapine is usually not recommended as a first-line agent due to its metabolic side effects such as weight-gain and  diabetes risk.  We also don’t normally use antidepressants in the treatment of bipolar depression due to the risk of mania.

If the patient switches to mania or hypomania, the olanzapine plus fluoxetine combination should be stopped immediately.  There is a minimal risk of discontinuation syndrome due to the long half-life of fluoxetine.

The precautions are similar to those of lurasidone but pay close attention to weight gain.  Also be aware of swelling in the hands and feet, agitation, hallucinations, and increased heart rate.  The combination of Symbyax with over-the-counter NSAIDS such as ibuprofen and naproxen may also increase bleeding risk.

Lithium is one of the classic mood stabilizers and is often the first choice in the treatment of bipolar disorder.  This drug has a very narrow therapeutic window meaning the blood level necessary for the medication to be effective is very close to the toxic level.  This can pose problems, and patients must be aware of the symptoms of lithium toxicity.

The patient should be instructed to contact their physician if any of the symptoms described above occur.  For mild symptoms, holding the lithium and adjusting the dose may be adequate.  For more severe toxicity, intravenous sodium chloride or even intermittent hemodialysis may be necessary.

Lithium is one of the most effective medications currently available for the treatment of bipolar disorder.  It is possible to give this medication once daily which can improve compliance.  Lithium has the best evidence for preventing a manic relapse and can decrease the risk of suicide.

* You change your salt intake as in starting a low sodium diet. 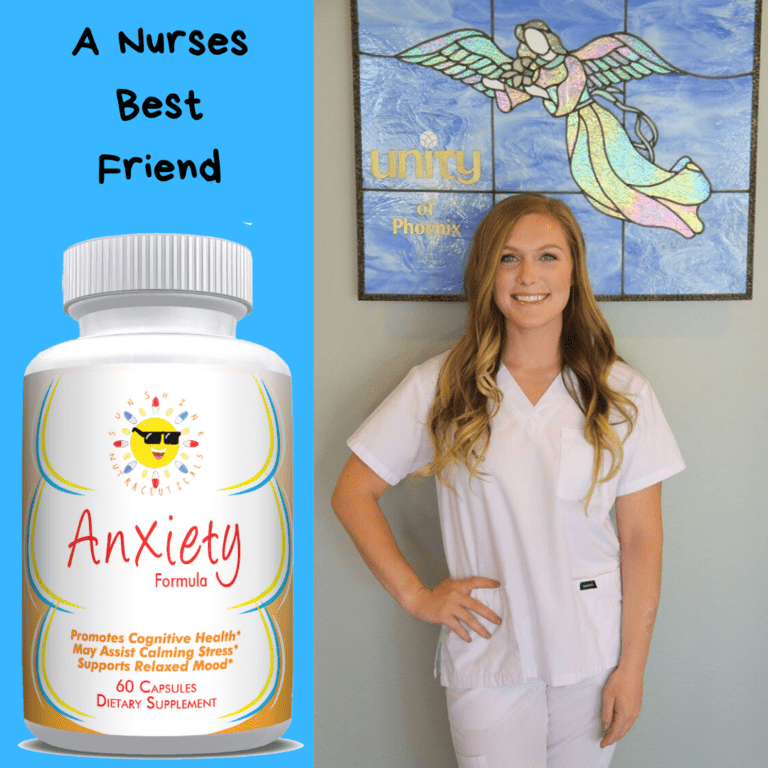 Get Our Anxiety Formula Today

Lamotrigine is another option for bipolar depression.  This drug must be started at a low dose and slowly titrated because of the risk of life-threatening rashes.  This causes a delay in treatment.   Unlike lithium, lamotrigine does not require blood levels to be drawn.

Side effects associated with lamotrigine are:

Bipolar disorder is a mental condition that effects patients as well as families.  We know that the risk of suicide is higher in bipolar depressed patients than unipolar patients.  These patients also suffer from manic episodes where they may become involved in risky behaviors, spend large sums of money on unnecessary items, and often end up hospitalized.  Psychotic features are often comorbid with bipolar disorder which increases the complexity of treatment.

The five medications explored above represent the first-line treatments for bipolar depression according to recent guidelines.  If these are ineffective, there are plenty of other options available, including:

And others.  There are also non-medication treatments that may be effective such as rTMS, light therapy and ECT.

It is important that we care for our mentally ill population.  They deserve to be treated with kindness and respect.   When properly treated, these patients can be happy and healthy as well as a productive part of our society.

If you have any questions about bipolar disorder or any other health related topic, please feel free to contact me.