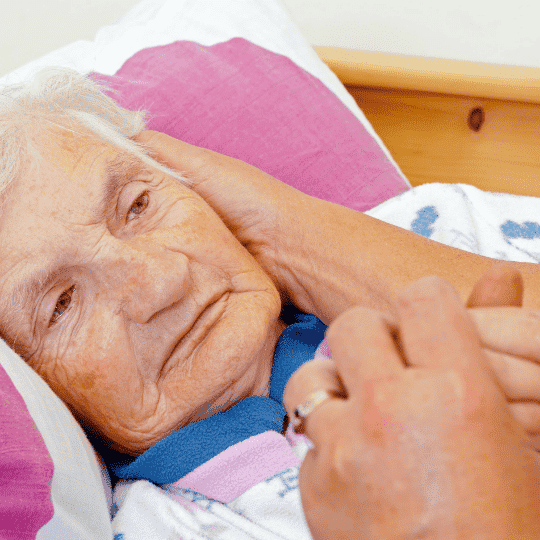 There are different types of dementia, and each has its own symptoms associated with it.  I have written other blog posts on dementia in the past:

This post will concentrate on vascular dementia.  I always tell my students and pharmacy residents that we are all only one stroke away from becoming a dementia patient.

Vascular dementia can strike at any time.  This type of dementia occurs when the brain does not receive an adequate supply of blood.  The decrease in blood flow can cause brain cells to die, resulting in problems with cognition.

Vascular dementia is the second most common type of dementia. 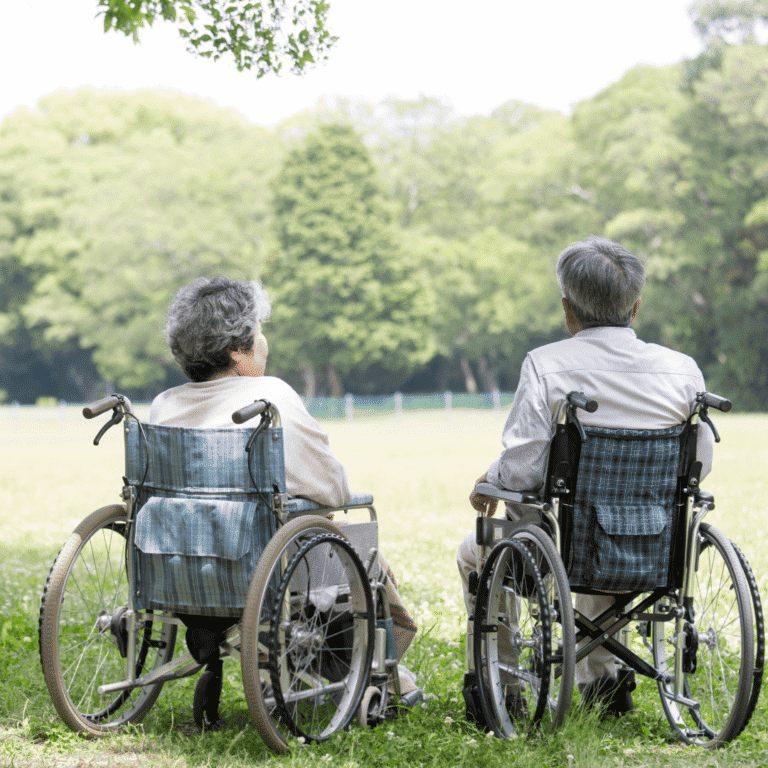 Stroke related – A stroke is caused by an abrupt blockage of the arteries feeding the brain.  This can happen as a result of a blood clot (ischemic stroke) or when a vessel in the brain bursts leading to a brain bleed (hemorrhagic stroke).  Approximately 20% of stroke victims develop dementia within six months.  It is important to note that once a person has a stroke, they are at a higher risk of having additional strokes.  The risk of dementia increases with each stroke.

Subcortical dementia – Small vessels deep within the brain can become stiff and twisted, leading to a decrease in blood flow.  This may lead to nerve bundle damage.  This damage occurs deeper in the brain, and because of this, the symptoms differ from stroke-related dementia.

Mixed dementia – Often Alzheimer’s disease and vascular dementia overlap.  The symptoms involved can be similar to either of the dementia types when this occurs. 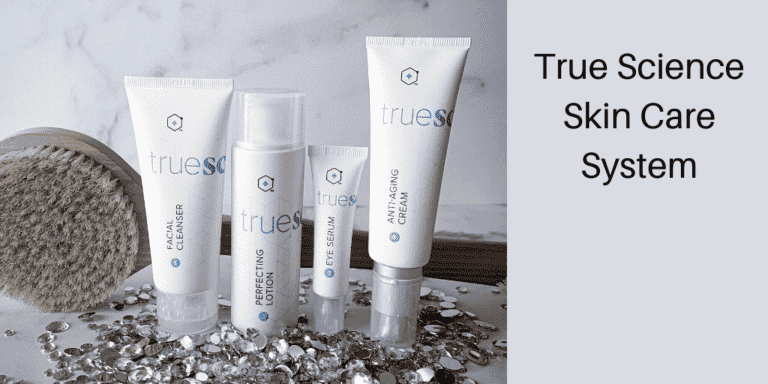 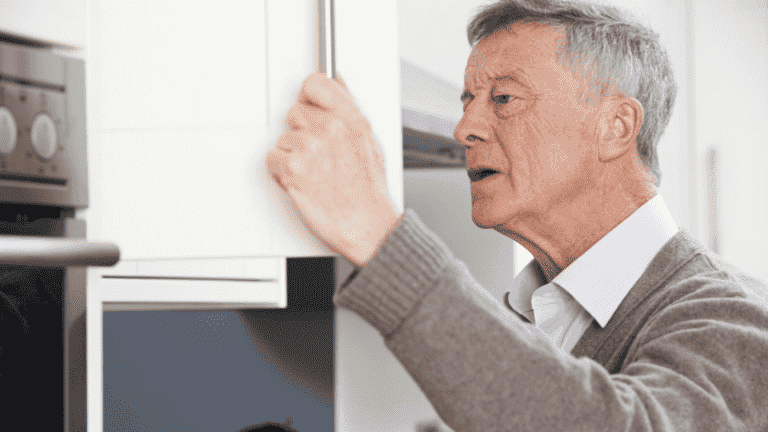 The symptoms of vascular dementia can vary depending on the brain region affected by the lack of blood flow.
Although vascular dementia may have stages of progression, some may be skipped depending on the severity of the insult. For example, a significant stroke affecting a more substantial part of the brain may almost immediately lead to a person progressing to the later stages.

It is important to remember that unlike Alzheimer’s disease, vascular dementia may not progress slowly.  The patient may get much worse after a stroke occurs.  In subcortical dementia, gradual progression is possible due to a slow deterioration of the brain’s white matter.

The patient may also have difficulties with:

Patients in the early stages often show changes in mood, including depression, anxiety, and apathy.  If the patient is aware of their diagnosis, they may be more susceptible to depression.  Rapid mood swings are also frequent in these patients.

As dementia progresses, the level of confusion and disorientation increases.  Communication may stop entirely, and the patient often loses control of their bodily functions.  As this occurs, they will become more dependent on caregivers.

These patients may become violent, even if they have never been aggressive in the past.  They may demonstrate an altered sleep-wake cycle, which makes caring for them difficult.

Eating becomes challenging, and they become more susceptible to falls.

The average life span for a person with vascular dementia is about five years, but this can vary depending on the incidence and severity of strokes.  These patients usually die as a result of a heart attack or stroke. 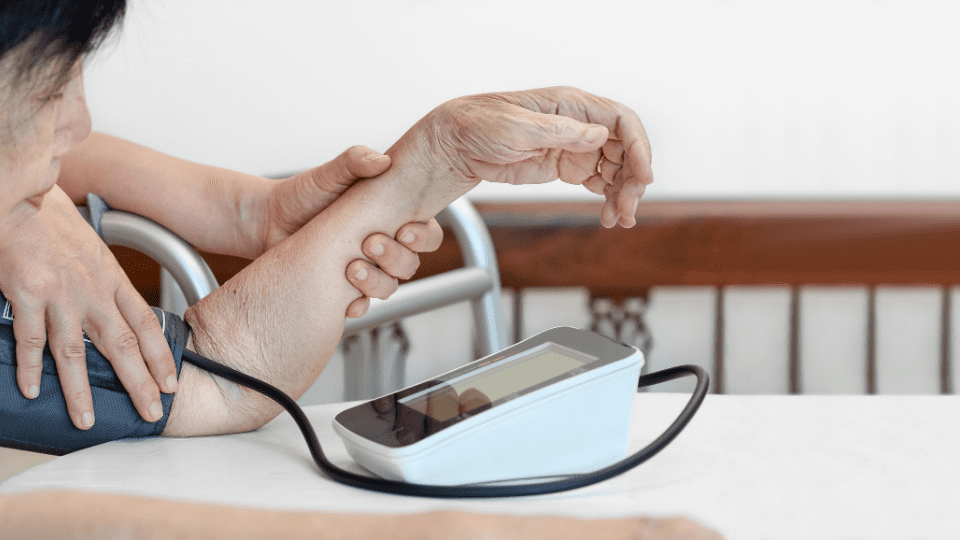 There are several risk factors involved in developing vascular dementia. Some are preventable, and others are not. 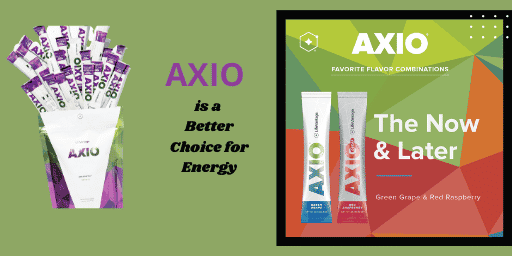 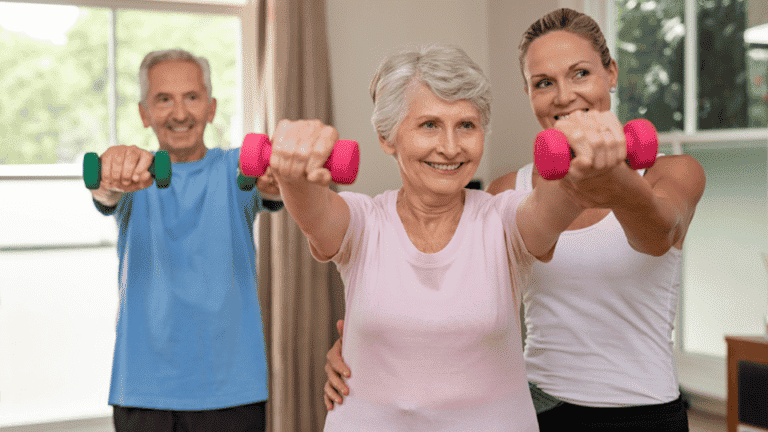 How to Help Prevent Vascular Dementia

The best way to reduce your risk of developing vascular dementia is to take care of your general health.  I know I sound like a broken record at times, but being healthy has many advantages.

Vascular dementia is an unfortunate disease that affects our elderly.  Although different patients have different symptoms at times, many of the signs are similar to Alzheimer’s dementia.  The main difference is the speed of the progression. Vascular dementia tends to be stable for some time and then worsens after a stroke. Alzheimer’s disease slowly progresses over time.

There are things you can do to decrease your chances of getting vascular dementia.  Stay healthy and visit your physician yearly.  If you have hypertension, diabetes, or heart disease, try to keep them under control.  Exercise and eat whole foods whenever possible.

Being healthy is a decision that will pay dividends as you age.  We can’t protect our bodies from everything, but we can improve our odds.

If you have any questions about this post or any other, please feel free to send me an email.  Have a great rest of your summer, and be happy, healthy, and safe!