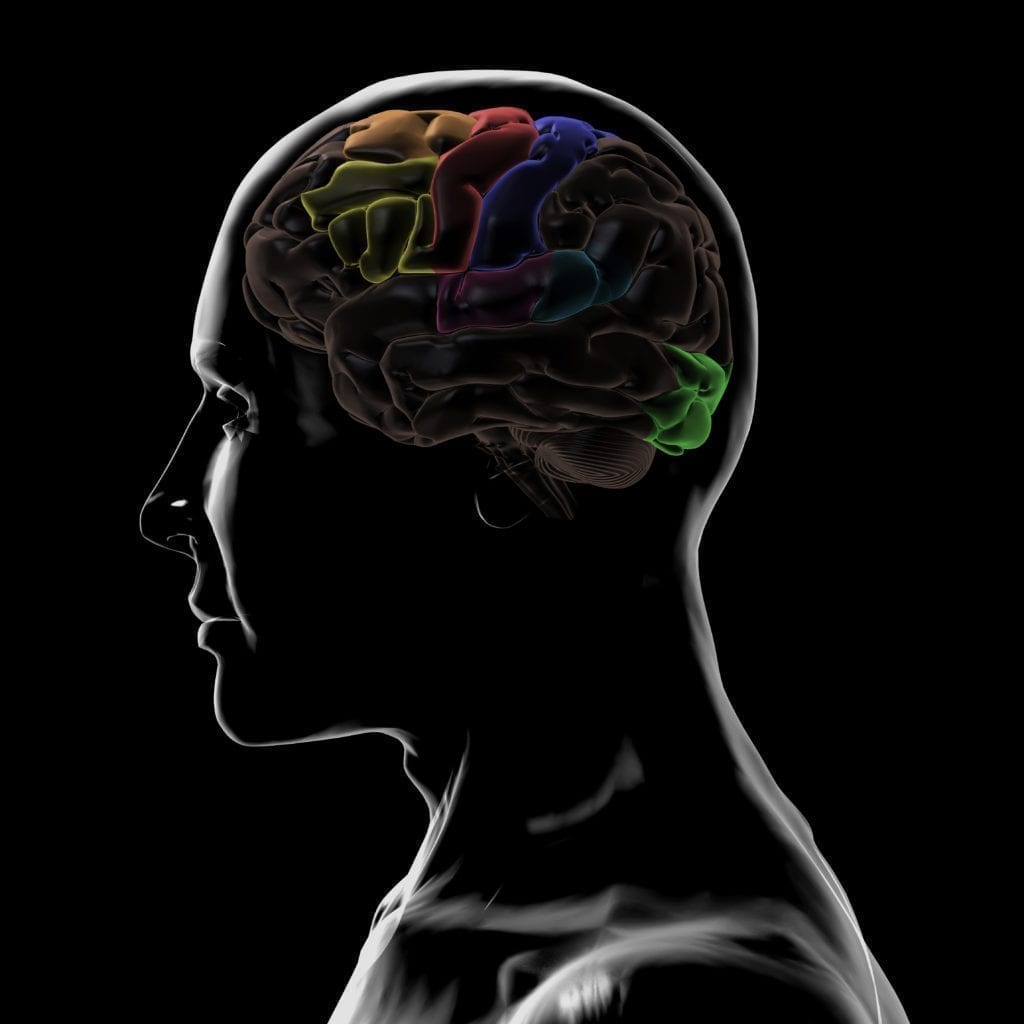 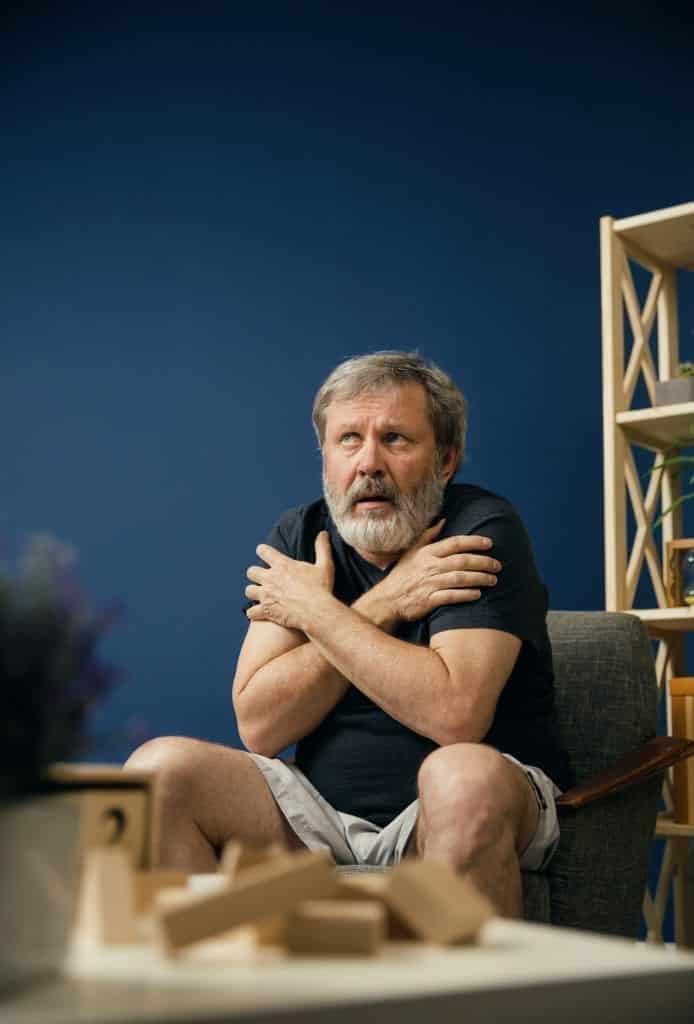 I will explore the prognosis, treatment, progression and features of Lewy Body Dementia (LBD). I have extensive experience with this patient population and will share some of what I have learned over the years. LBD is a devastating disease and is very difficult to treat. Family members attempting to care for these patients often become depressed.

LBD is the second most prevalent type of dementia behind Alzheimer’s Disease. The Lewy Body Dementia Association (LBDA) estimates 1.3 million Americans have LBD.  The other two types of dementia are vascular dementia and frontotemporal lobe dementia (FTD).  All four dementia types have different diagnostic criteria associated with them. 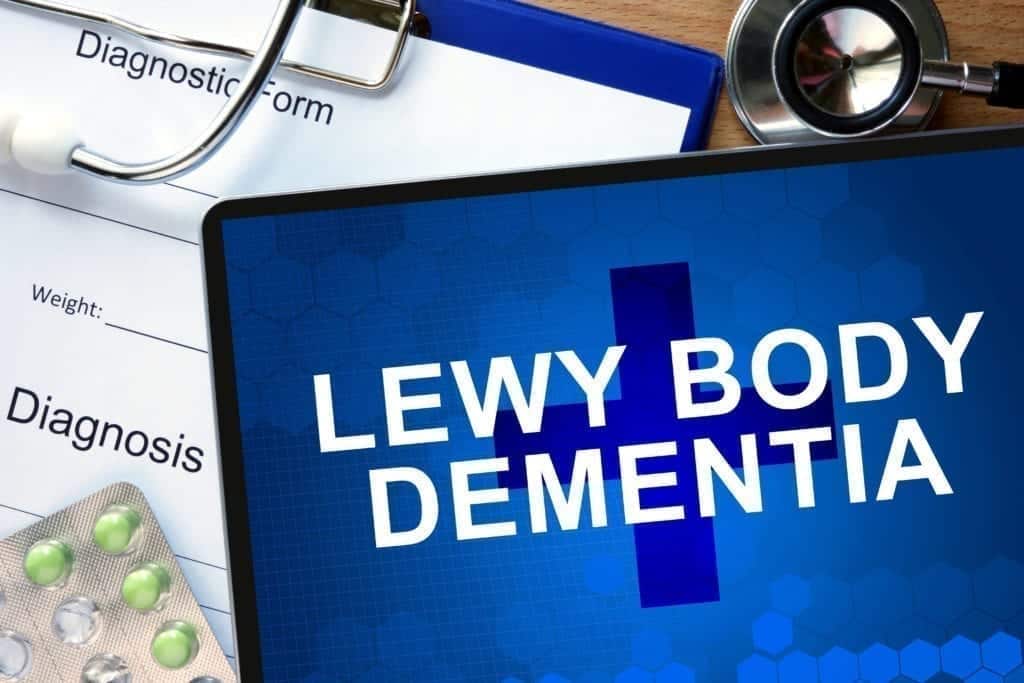 Lewy Body Dementia, caused by the deposition of a protein known as alpha-synuclein in the brain (Lewy bodies), generally affects patients over the age of 50. Prevalence is higher in men than woman. Alpha-synuclein is abundant in the brain tissue of healthy individuals. It is found mainly in presynaptic terminals which are specialized structures on the tips of neurons. When this protein builds up, it can kill or damage neurons responsible for producing acetylcholine and dopamine. Movement, thinking, behaviour and mood are affected by this loss. 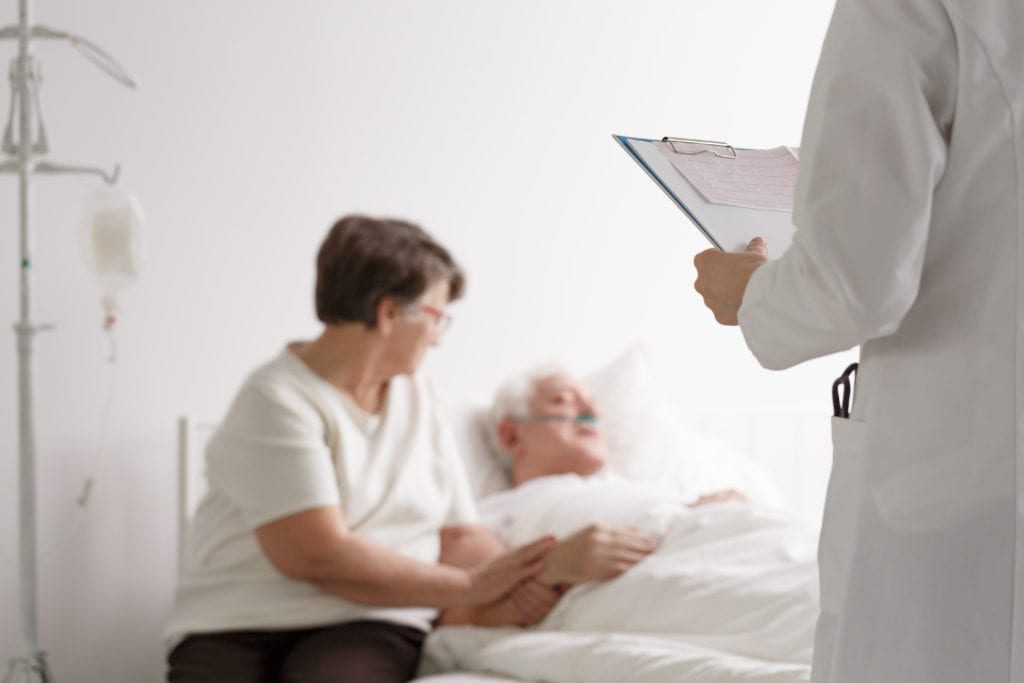 Abuse of alcohol, prescription or illicit drugs can mimic dementia. Metabolic and thyroid imbalances, as well as delirium, can also produce signs similar to LBD. These should be ruled out before making an LBD diagnosis.

Vascular dementia caused by stroke, frontotemporal dementia, and Alzheimer’s disease are different disease states and are managed differently with regards to medication.

Lewy bodies cannot be detected in brain tissue while the patient is living.  The disease can only be confirmed after the patient has passed away, and an autopsy performed.

The symptoms outlined in the next section, specifically Parkinson’s symptoms and visual hallucinations, are used to diagnose a patient with LBD.

This is progressive confusion. Patients may initially have word-finding difficulties and show some personality changes.  They will misplace items and become easily frustrated.

Memory loss will become worse over time, and they will be unable to solve problems or learn new skills. During the final stages, they may forget how to eat and drink and will be utterly dependent on others for their care. 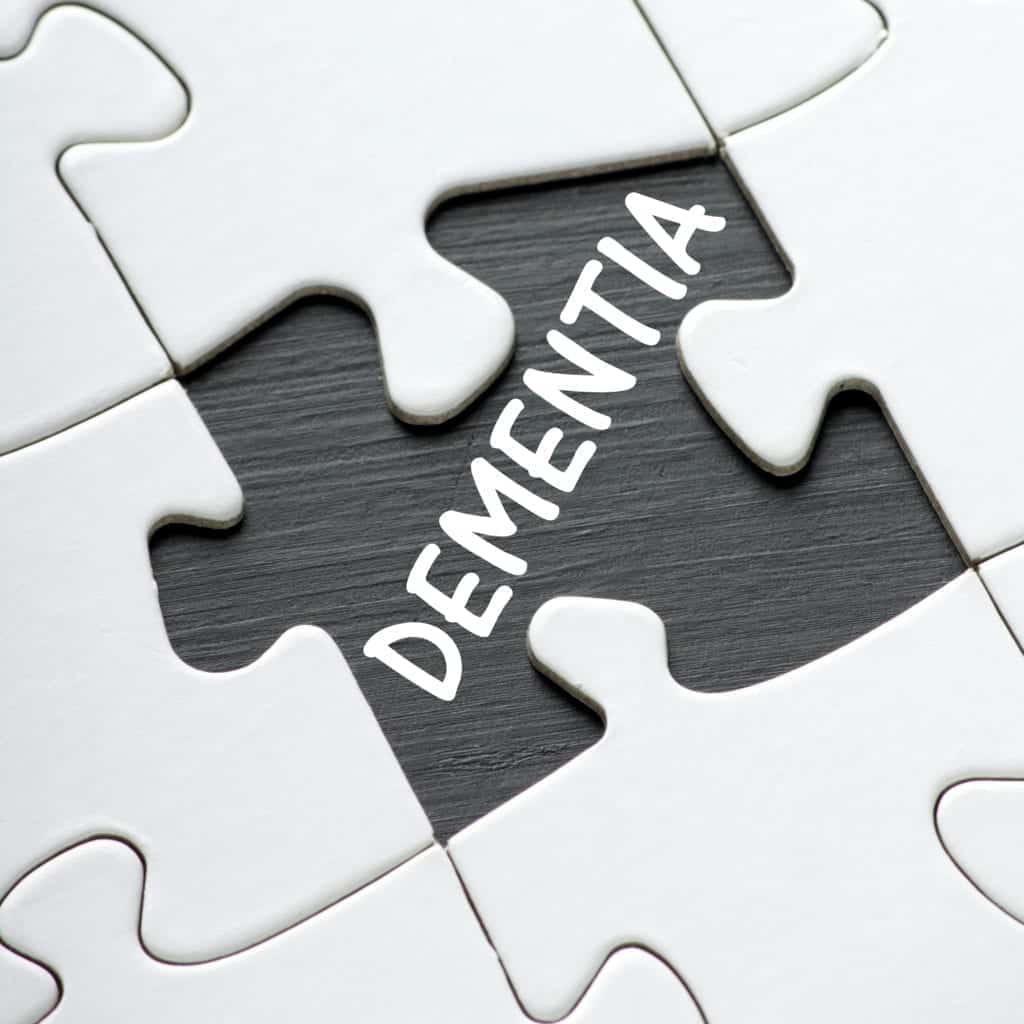 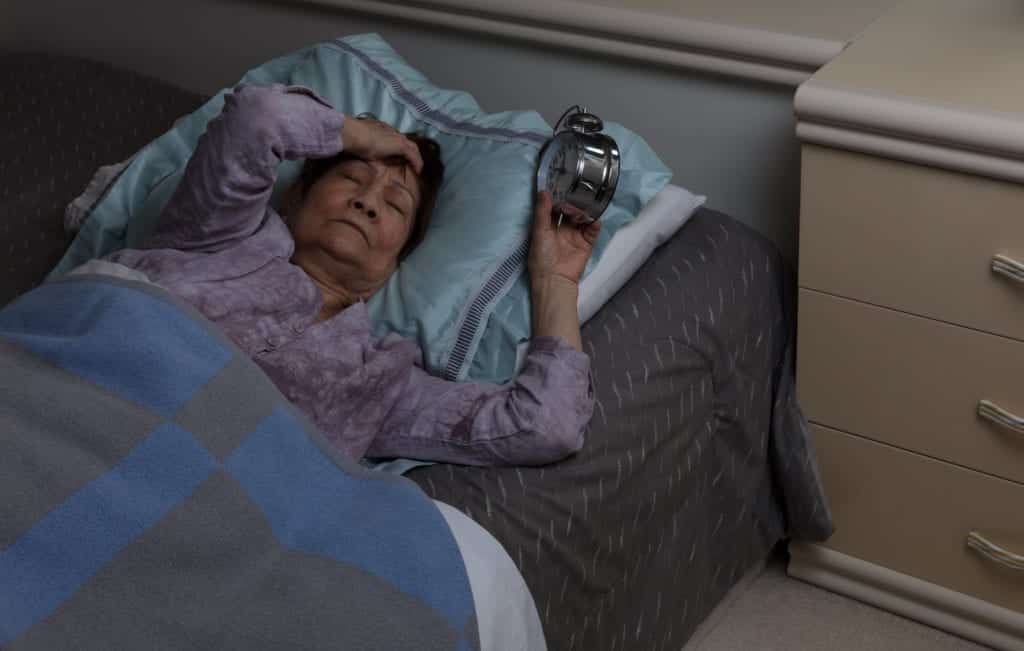 This is the earliest symptom of LBD in some patients and considered a risk factor for developing it. Dreams, often nightmares, are acted out vocally and physically. Arm and leg movements can be violent during these episodes.

The patient may have a difficult time distinguishing dreams from reality when awake.

The classic signs of Parkinson’s disease will likely be present.  These symptoms, along with visual hallucinations, are the core diagnostic criteria which separate Lewy Body Dementia from other dementia types. Parkinson’s symptoms include:

The patient may be alert one minute and confused the next. Changes can happen at any time and may go on for hours or days.  These symptoms resemble delirium. 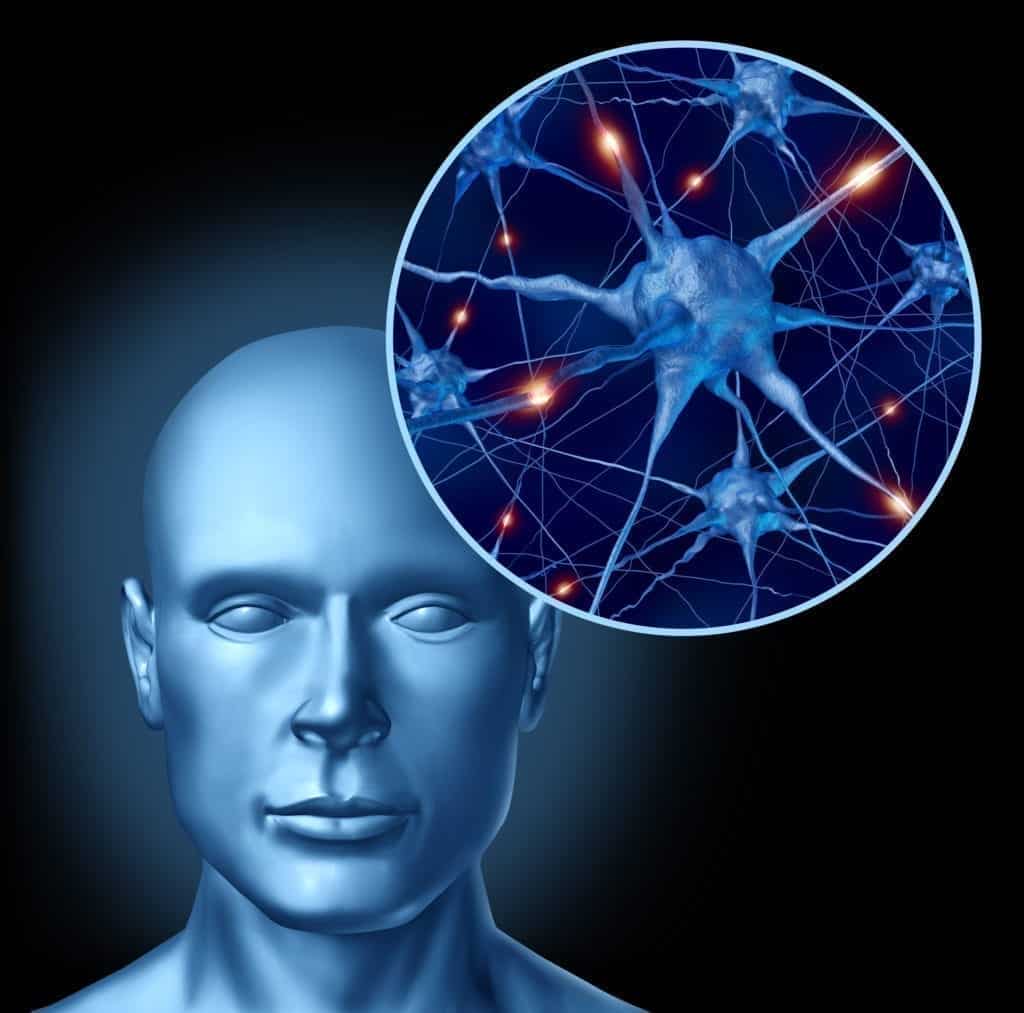 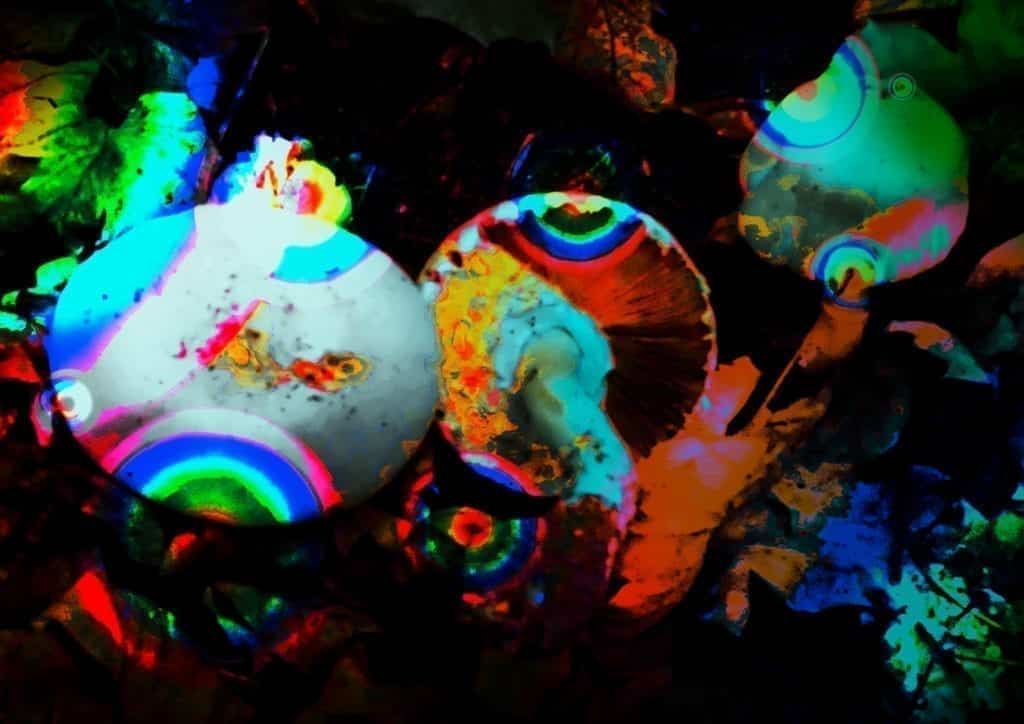 These are most commonly visual and may or may not be disturbing to the patient. The patient may report seeing children or animals. They are often more severe when the patient is confused. Hallucinations occur in approximately 80% of LBD patients.

It is vital to utilize a care team when treating this condition. Cognitive-behavioural therapy (CBT) is used early in the disease process. As the patient progresses, CBT is less beneficial due to a decline in cognition.  LBD cannot be cured or prevented, but the following professionals can help the patient: 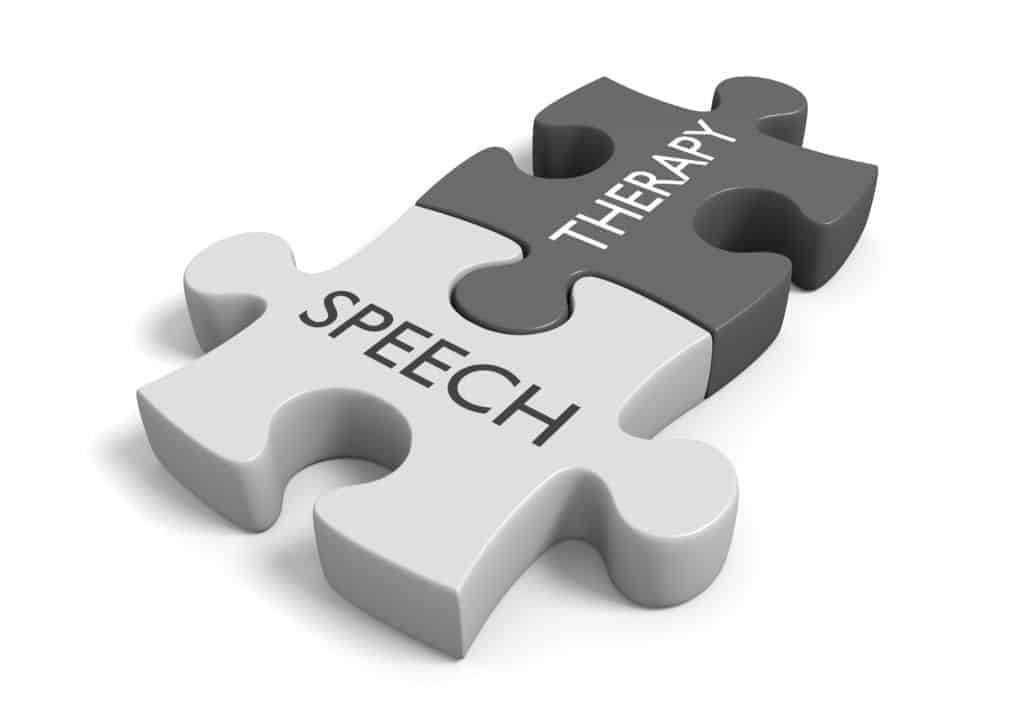 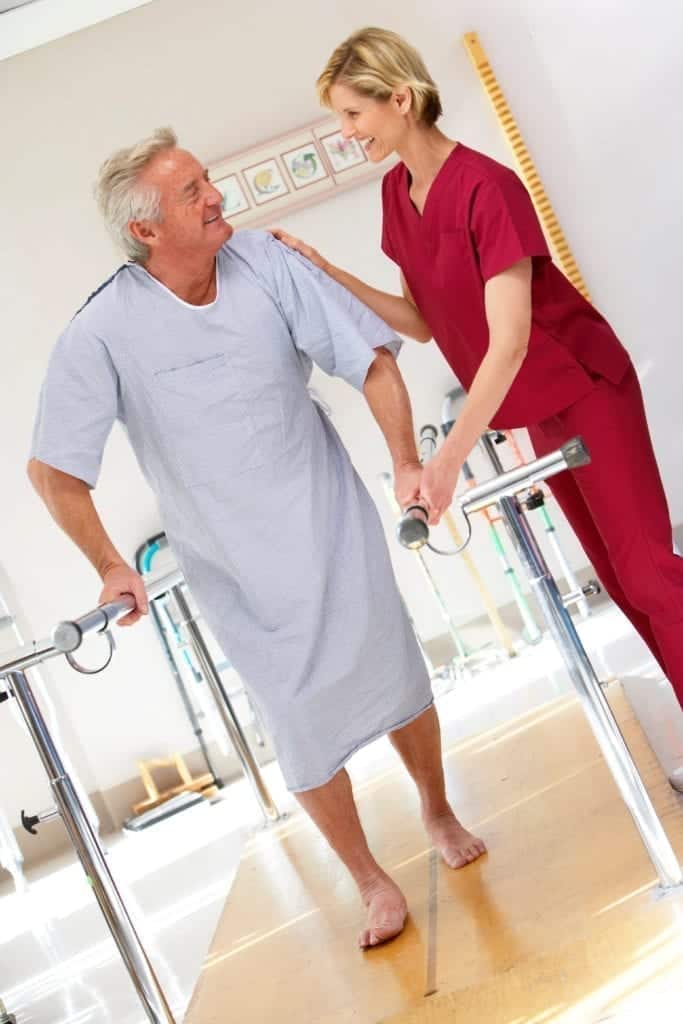 Assists patients with daily activities and mobilization.   Sets up the patients living area to limit frustration and creates a daily routine for the patient to follow.  Can help care-givers with tips on how to manage various behaviours.

helps with exercises to strengthen the body and improve gait. 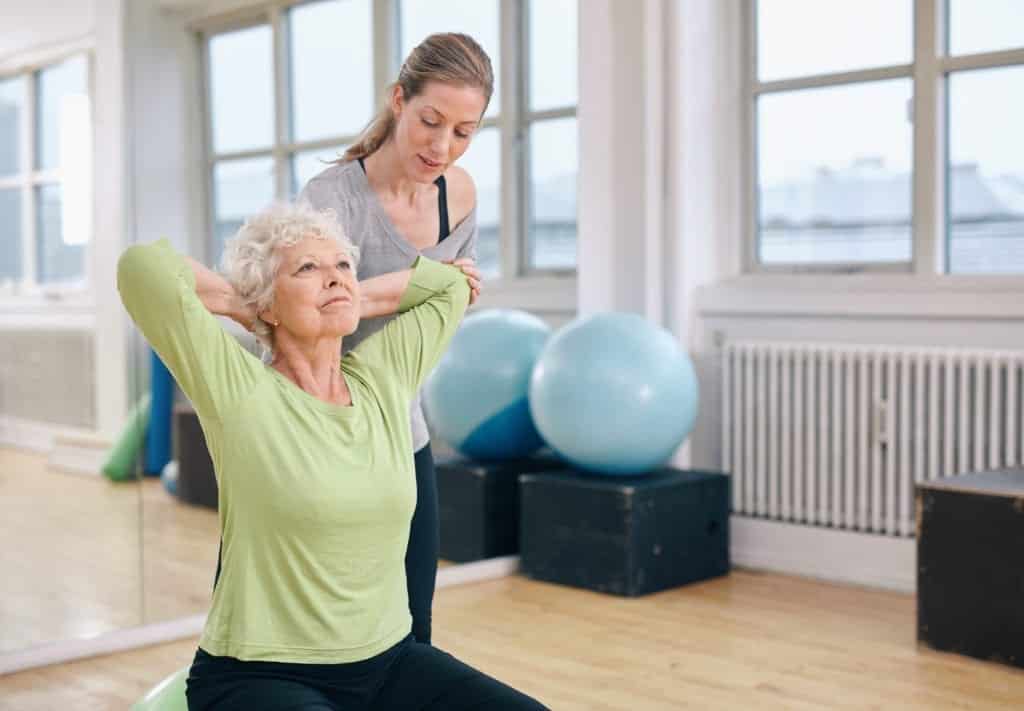 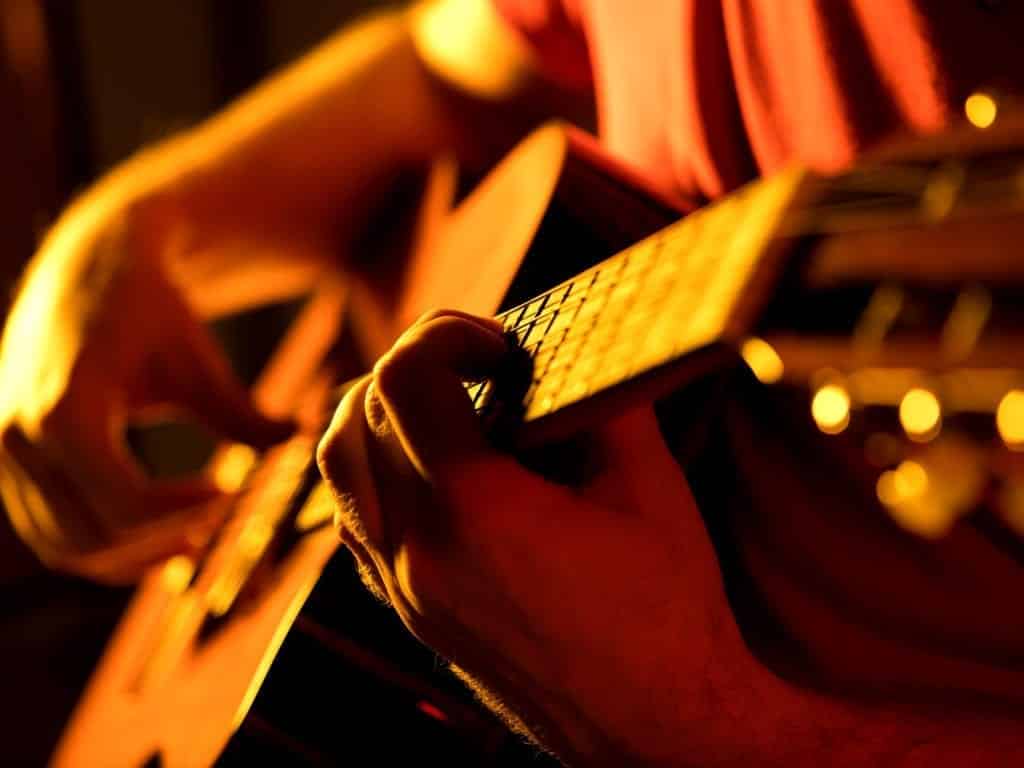 Dementia patients can often remember and enjoy music and art they experienced in the past. The art and music can help expression, which improves concentration and can ease frustration.

If the patient becomes aggressive, violent or otherwise hard to manage, there may be a need for hospitalization. These professionals can develop a treatment plan with help from the professionals listed above. Specialized inpatient units exist to treat these patients. 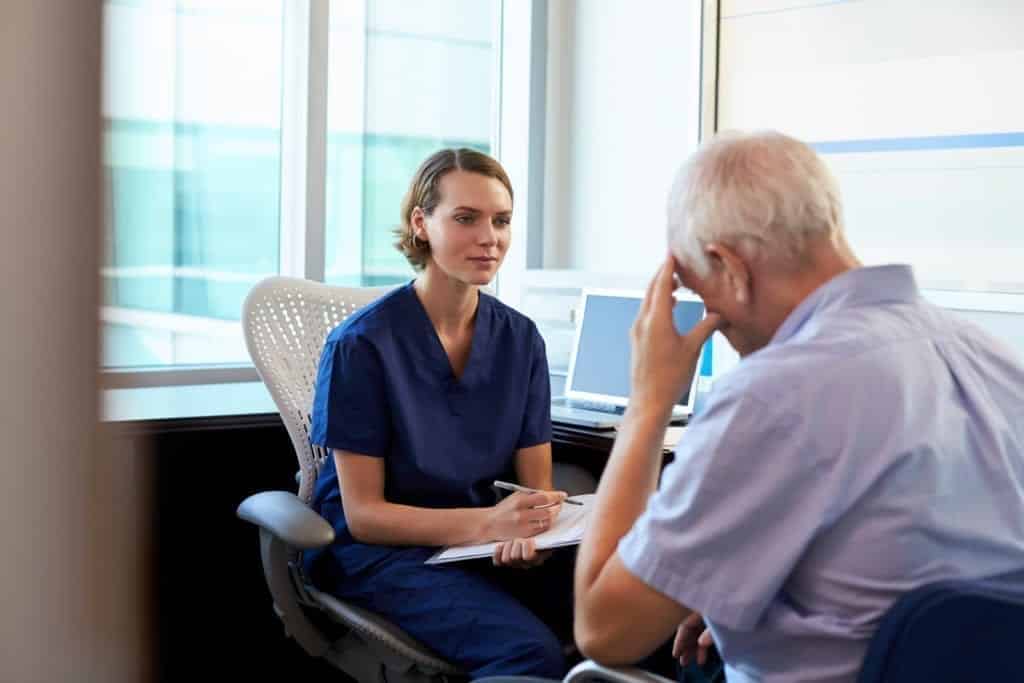 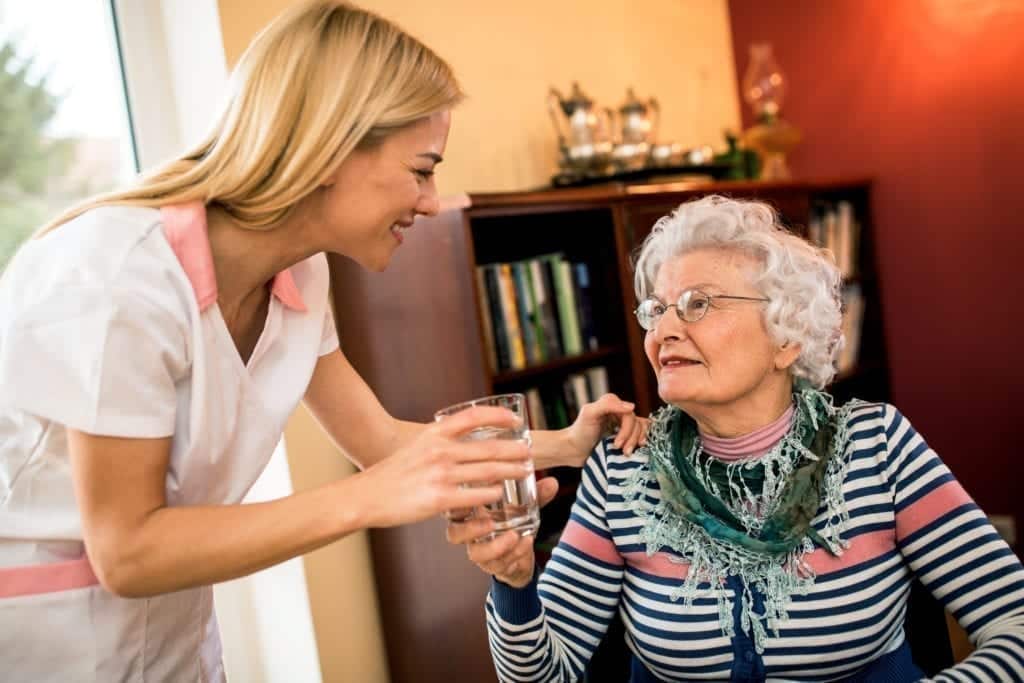 These professionals may be useful during any stage of the disease, and are especially valuable when the patient reaches the final stages. Keeping the patient comfortable becomes the most important goal at this time.

ACHEI’s can be useful in LBD, although Cochrane database reviews have shown mixed results. Rivastigmine is a popular ACHEI choice for these patients, due to its availability as a transdermal patch.  Donepezil may also be used and is often the ACHEI the physician utilizes at the beginning of treatment.  It is important to stress that these medications are not a cure for the disease. They are only useful in slowing its progression.

Memantine has been shown to increase the quality of life scores in LBD patients. Memantine may improve memory and awareness. Memantine has little effect during the final stages of the disease.

It is important to note that antipsychotic medications can make LBD patients worse. The Parkinson’s symptoms present in this disease are due to a decrease in dopamine in the substantia nigra region of the brain. 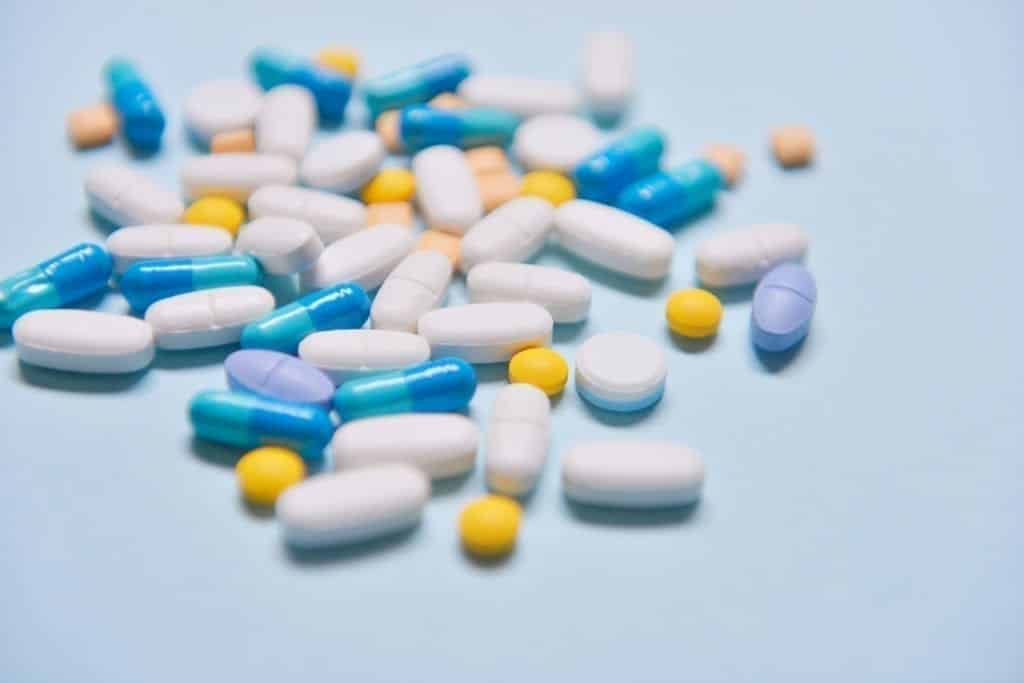 Behavioural and Psychological Symptoms of Dementia

Antipsychotic medications are often used in dementia patients to treat behavioural and psychological symptoms of dementia. These are the symptoms that lead to hospitalization and include the following:

Hallucinations: Visual, auditory, or tactile sensations that are perceived but not real. Visual hallucinations are a diagnostic sign

If antipsychotics are used in LBD patients, quetiapine or clozapine should be utilized due to lower dopamine blocking activity. Haloperidol should NEVER be used in these patients. 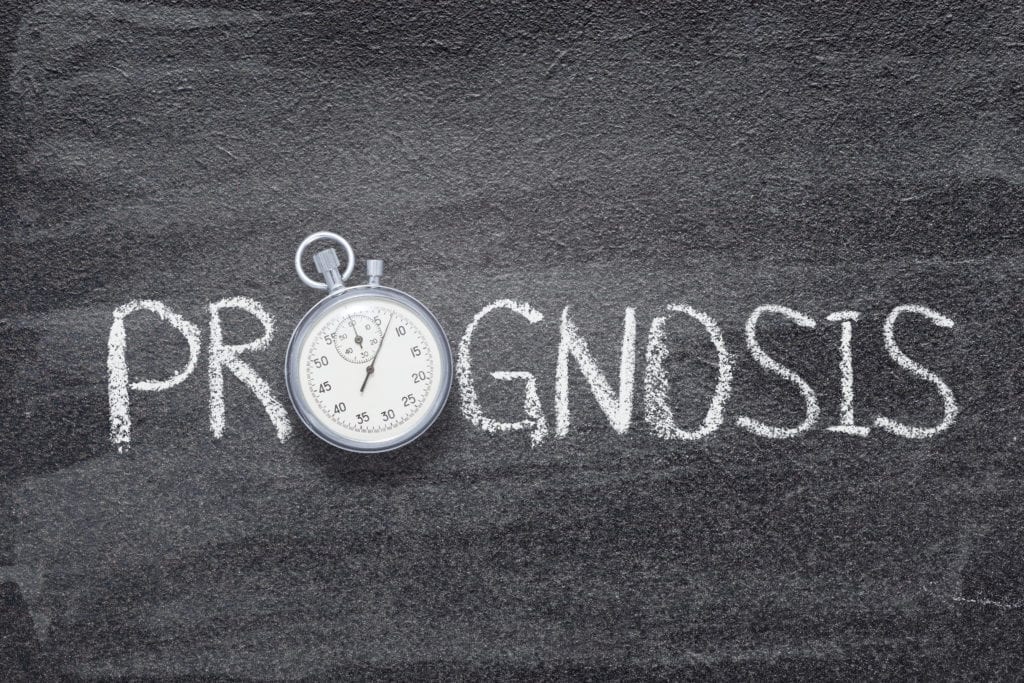 The average lifespan of a patient with LBD is 5 to 8 years after the diagnosis.  Patients can live up to 20 years with the disease, but this is very uncommon.

Patients become weak near the end of life and may succumb to pneumonia or other opportunistic infections.  They may be unable to swallow, and tube feeding is a poor option for these patients. 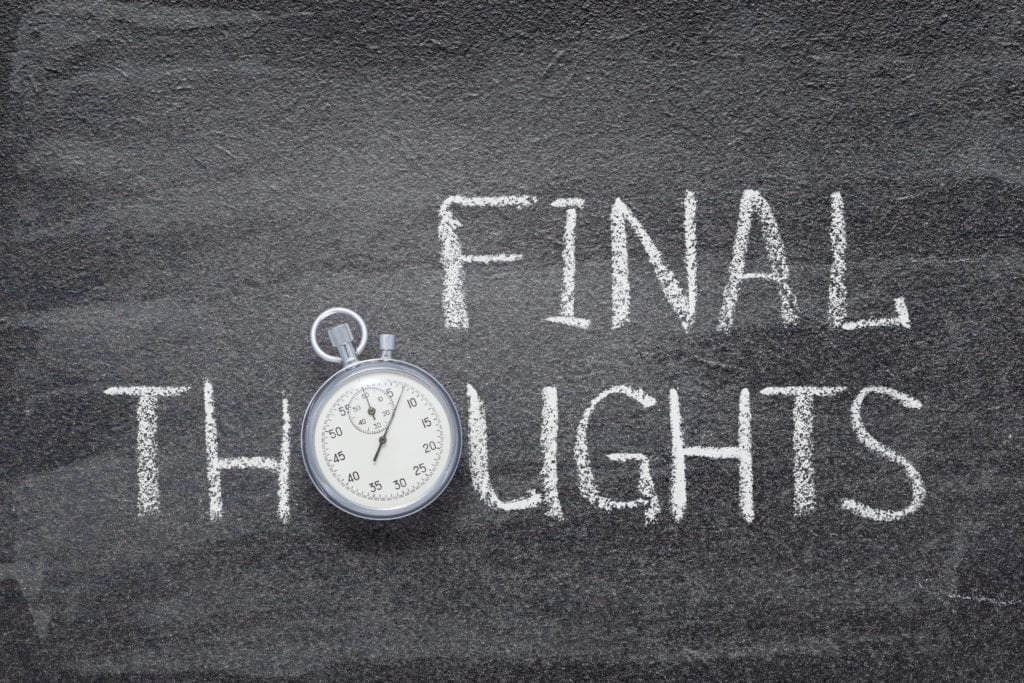 Lewy Body Dementia is a devastating condition for the patient, family and care-givers. Below are some helpful hints to keep in mind when caring for these patients.

If you have any questions or would like additional information, please feel free to reach out to me using the link below.  If I do not know the answer to your question, I will find it for you.

Ask Michael A Question By Clicking This Link 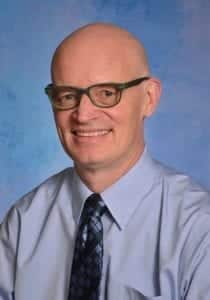