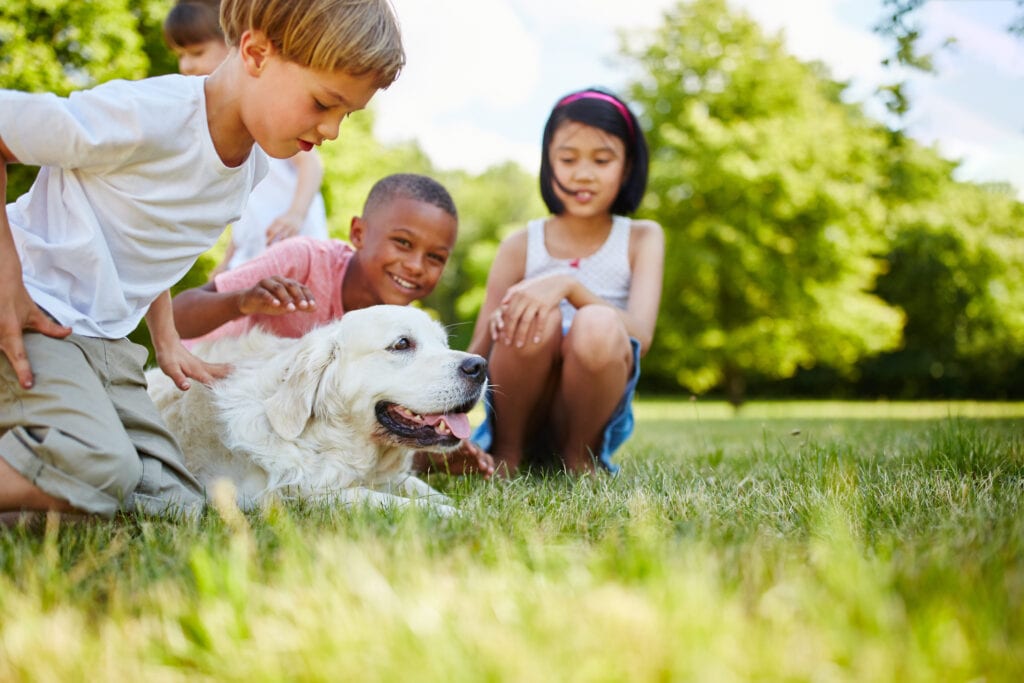 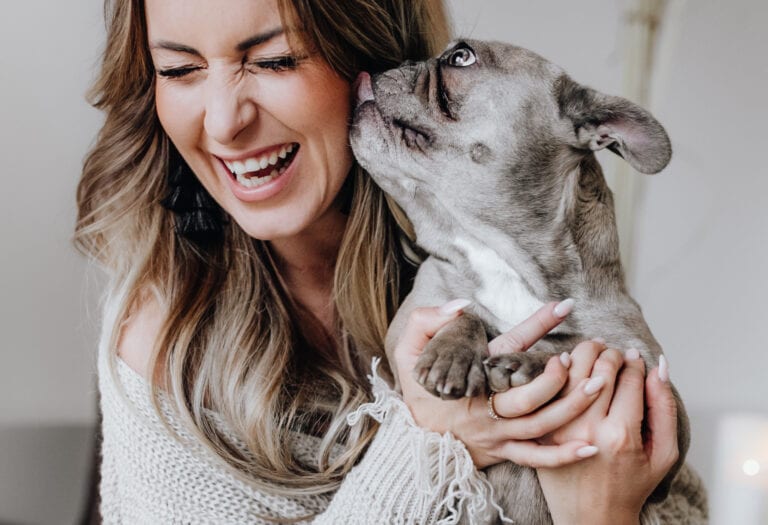 Does owning a pet dog make you healthier?

What are the benefits? 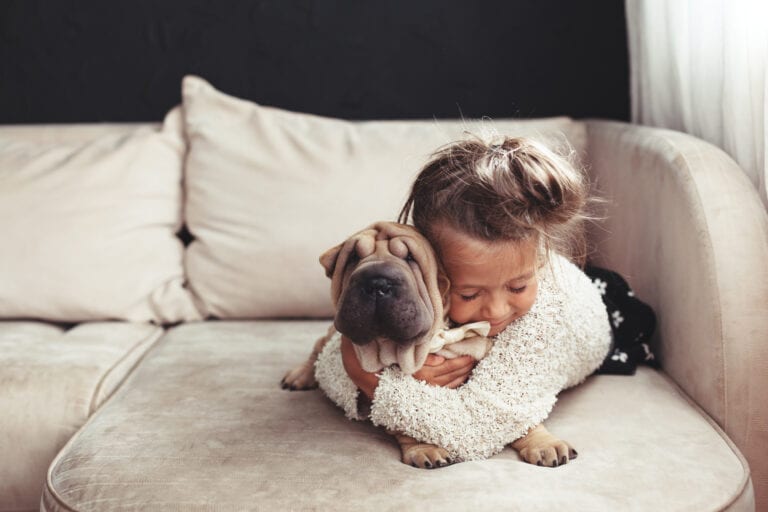 A study published in Preventing Chronic Disease in 2015 looked at several factors involving pet dogs and children.  This was a cross-sectional study with 643 kids over the age of 18 months.  The hypothesis was that pet dogs have a positive impact on healthy weight and mental health. The results of this study were:

This study showed that having a dog in the home decreased the incidence of childhood anxiety.1 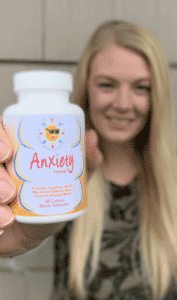 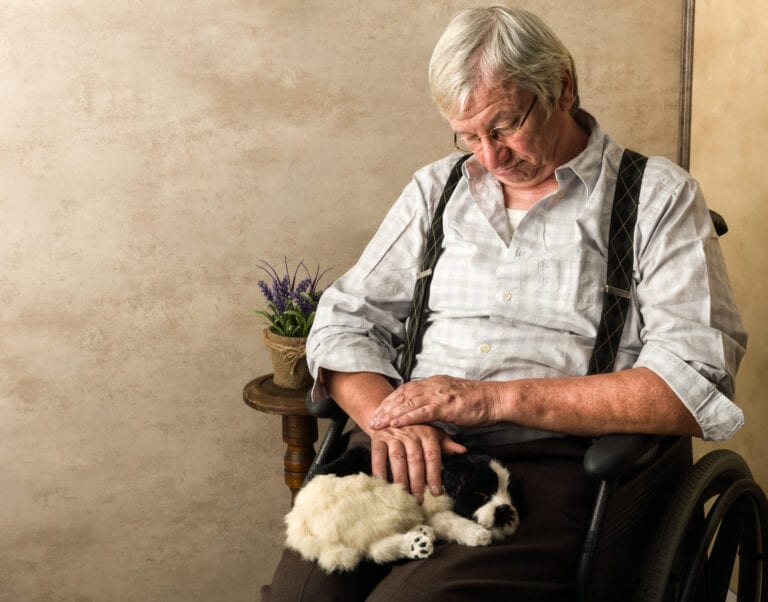 Patients with hypertension are often started on antihypertensive medications to prevent heart disease.  Unfortunately, most of these agents work on resting blood pressure but have little effect on physical and mental stress that can lead to hypertension.2

Studies have been performed examining the effect of pet ownership on hypertension in individuals with high-stress occupations.  Since dogs are perceived by humans to be non-judgmental, they may be a healthy social support alternative.   A study published in Hypertension in 2001, found that pets had a greater effect on sympathetic responses than did treatment with an ACE inhibitor which is a popular antihypertensive medication.4

Another study examined 4039 elderly hypertensive patients who responded to a pet-ownership questionnaire.  Of these, 3490 owned at least one pet and 871 owned at least one dog.  The investigators found those who owned pets were associated with improved survival and a lower risk of fatal cardiovascular incidents compared to those who did not own pets. 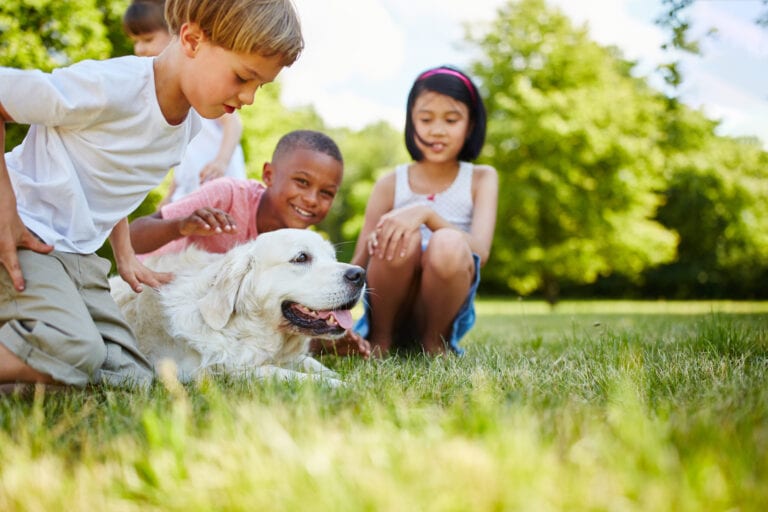 Owning a Dog May Increase Socialization

Owning a dog increases the chances of random interactions with other people.  Many dog owners walk their pets and often meet other dog-lovers along the way, thus increasing the chances of stopping to have a quick chat.   Humans love to talk about their pets, including those currently owned, as well as animals they have cared for in the past.  It is well known that increased socialization improves mood.  Many friendships have started in dog parks.

As the photo above shows, kids love to hang out with friends that have a dog!  They are much more fun than toys! 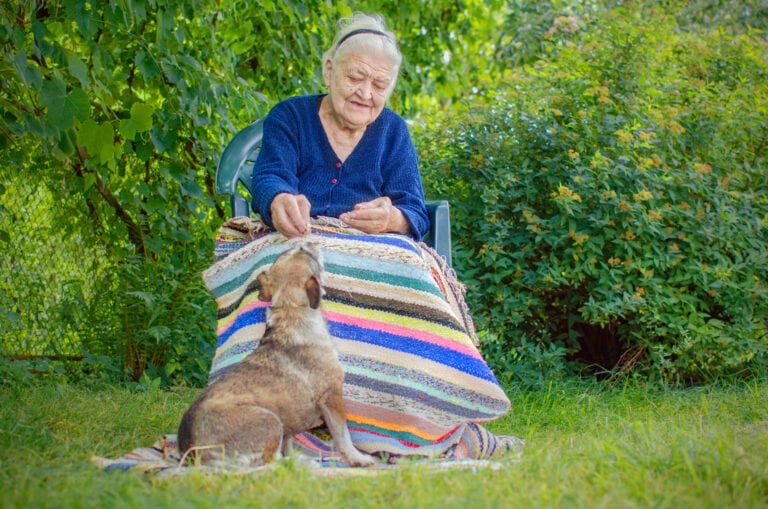 Dog Ownership Can Add Purpose to Your Life

Owning a dog comes with responsibility.  Caring for another living thing can bring purpose to one’s life and give an otherwise lonely person a reason to keep going.  Dogs need to be walked, fed, groomed, and loved.  They will always give more back in return than they receive.  Dogs can be just what the doctor ordered for a lonely individual because it is much harder to give up on yourself and life in general when you have another living thing depending on you for their care. 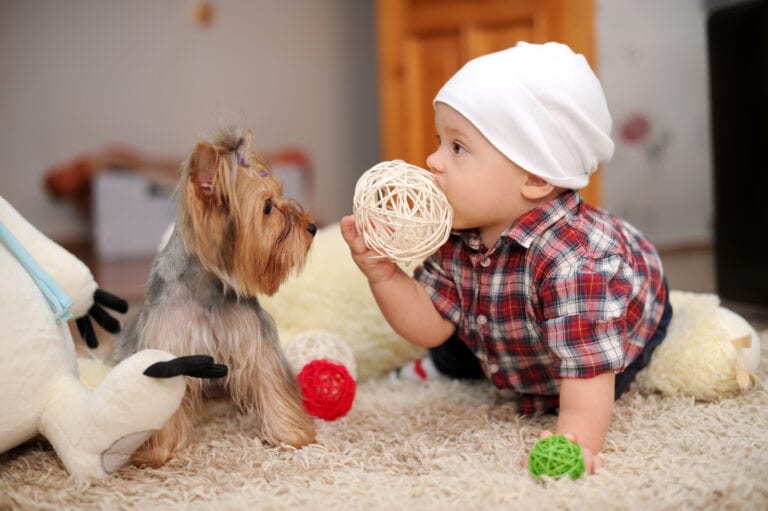 The hygiene hypothesis states that a lack of childhood exposure to various infectious agents, including parasites and bacteria, can increase the chances of developing asthma and allergies later in life.5

It is known that (Can f 6), which is an allergen found in canine saliva, is an immunomodulary protein that may promote airway hypersensitivity reactions such as asthma.  Therefore, decreasing the sensitivity to this substance may lead to decreased asthma incidence.6

Unfortunately, many families avoid owning pets when the parents have allergies to them.  This decreases the exposure of their children to the allergens that they are likely to be allergic to later in life based on genetic factors.  It is also difficult to measure such an effect due to the vast array of allergens that may lead to asthma.

It is probably true that early exposure to dogs and cats will decrease the likelihood of being allergic to them as adults. 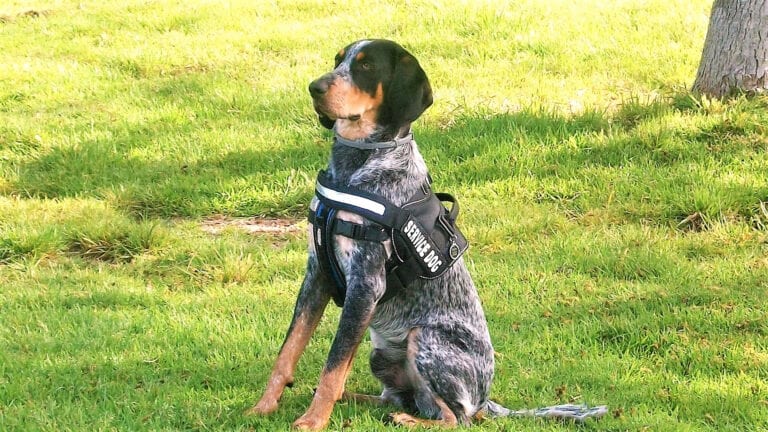 There has been an increase in the use of service dogs for military veterans suffering from post-traumatic stress disorder (PTSD).   This disorder is prevalent in service members returning from deployment overseas.  It is estimated that 6-14% of all Operation Iraqi Freedom and Operation Enduring Freedom veterans who returned from Iraq or Afghanistan are affected by PTSD.7

PTSD also leads to other psychiatric conditions such as substance abuse, suicide and depression.

Although evidence-based PTSD treatment is effective for some, dropout and nonresponse rates may be up to 50%.9

The investigators came to the conclusion that the group paired with the service dogs showed less PTSD symptoms, reduced depression, and increased socialization as compared to those waiting for their service dogs. 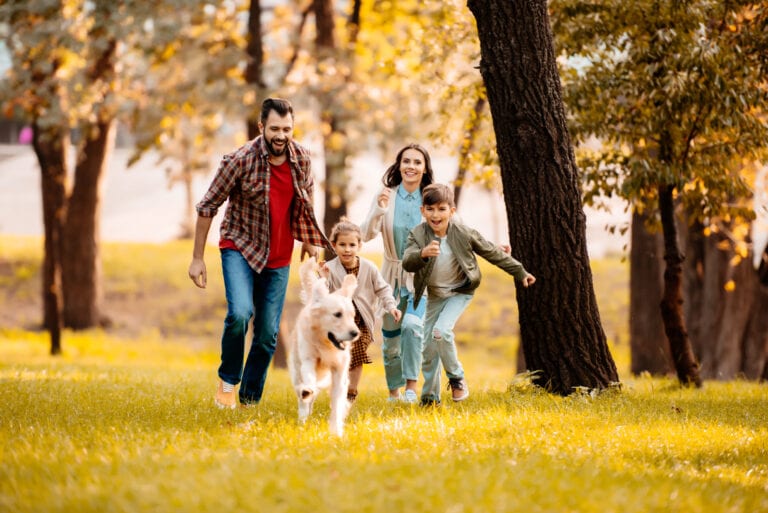 Owning a Dog May Increase Exercise

Dogs love to go on walks.  It is well-known that getting outside and being exposed to sunlight can decrease the chances of becoming depressed.  Dog owners often feel the need to take their dogs on walks.  This exercise is beneficial for both the dog and their owner, and may also be more enjoyable because the owner feels like he or she is doing something special for their “companion.”  As I have stated many times in the past, any exercise is better than no exercise.

Get Our Monthly Newsletter Sent to Your EMAIL Sign up Below 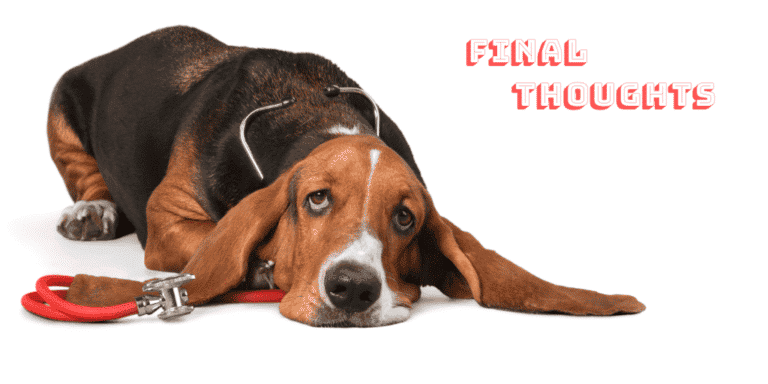 I don’t believe anyone who has owned a dog is surprised by the many benefits they can provide.  Canines are loyal, playful, and always happy to see you.  They improve mood and help us get through some of our toughest days.  They will never give up on you and provide unconditional love.  Dogs help keep us active and may even save our lives.  If you haven’t owned a pet dog, you really should give it a try.  Visit your local animal shelter and find the perfect friend.  They will love you even more than you love them.  Life is too short to miss out on the happiness these furry creatures can bestow upon us.

If you have an active child as I do, dogs can help to burn some of their energy.  Joshua spends hours chasing and being chased by Ginger in the backyard.  The exercise is good for both of them, and gives mom and dad a break!  Dogs do take some work and money to care for them, but I believe the investment is well worth it.

I hope you have enjoyed this post.  Since our family just brought a dog into our home, I thought it was an appropriate time to write about this.

Any questions regarding this article or any other, can be entered into the comments section below.  I will answer all of the questions posted.  Thank you for reading and, if you like my posts, tell a friend.

Always remain as happy and healthy as possible. 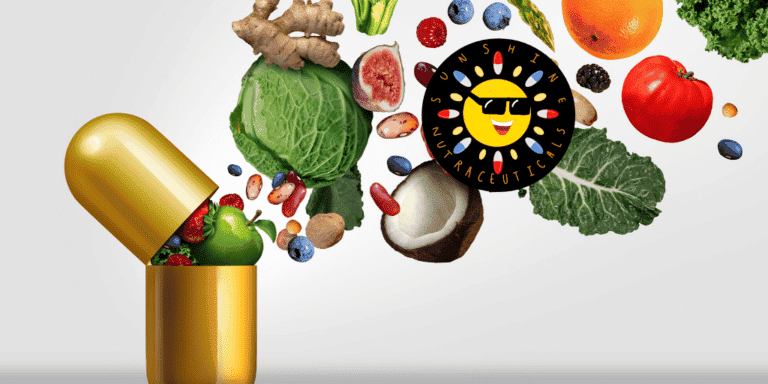